Isao Takahata may have worked someone to death, says Toshio Suzuki 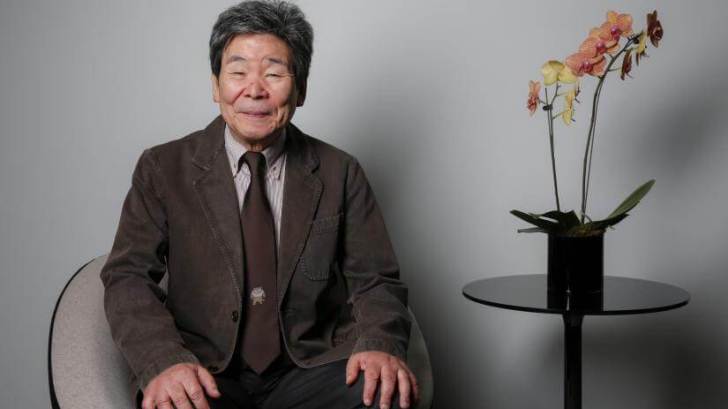 Studio Ghibli director Isao Takahata is one of the most legendary figures in Japanese animation. However, it seems that the director has quite the mean streak, working animators to death. It turns out that the late Grave of the Fireflies director has quite the bad reputation within Ghibli itself, as producer Toshio Suzuki reveals in his new book, “Ghibli no Kyoukasho 19 Kaguya-hime no Monogatari“.

In the book, Suzuki tells a few stories of how difficult it was to work with Takahata. The director tended to be a slave-driver, and is quite infamous for it within the circles of Ghibli animators. And he may have been the reason that Grave of the Fireflies character designer and animation director Yoshifumi Kondou passed away back in 1998. Suzuki explained that when he visited Konou in Sendai after finishing Whisper of the Heart, the animator was scared. The late character designer said Takahata had “tried to kill him”, and was scared to even think about the director. And shortly after working on Princess Mononoke, Kondou fell ill and passed away.

During his cremation, one Ghibli animator which Suzuki calls “S-san” asked a question which froze everyone. He asked that “It was Paku-san (Takahata) that killed Kon-chan, wasn’t it?”. To this, the late director just nodded quietly.

Suzuki stated in the book that Takahata’s work demands “destroyed so many people”. He even said that Hayao Miyazaki himself has the claim of being the only one to survive working for Takahata. Unfortunately, this was also the reason why so many talented artists left the studio, as they can’t bear working for him. Suzuki claims that Takahata’s work expectations are very high. He then added “You are overworked and exhausted. You have to prepare for yourself to break”.

Also read: Who is Kizuna Ai?!

Though he was quite notoriously mean, even shouting at subordinates constantly, Takahata had produced many great films. He previously worked on several anime classics like Heidi: Girl of the Alps when starting out with Toei. He then left the company to form Studio Ghibli alongside Hayao Miyazaki, and the rest is history. People will remember his works, which include Grave of the Fireflies, Only Yesterday, Pom Poko, and My Neighbors the Yamadas, and of course, the Oscar-nominated The Tale of Princess Kaguya.